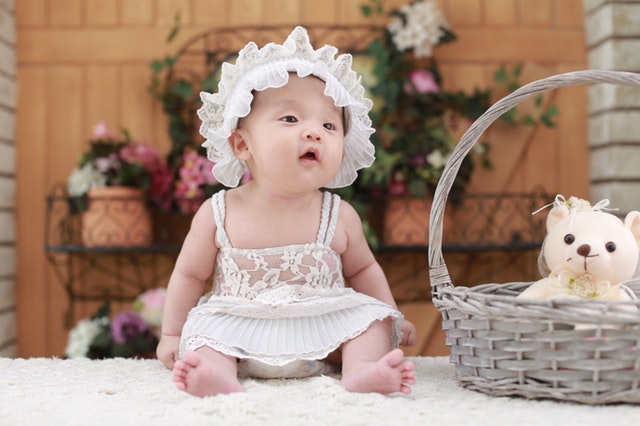 What is Cleft Lip?

Throughout nine months of pregnancy, a baby is growing organs and arms, toes and fingers, and eventually the face. The formation of the face is especially interesting since both sides of it continue to grow inward until they join in the middle. That process, typically occurring between weeks four and seven of pregnancy, is when babies develop their facial features, including the lips. However, if the left side of the face doesn’t fully connect to the right during development, the baby may have a gap in the upper lip. This is known as cleft lip.

What is Cleft Palate?

Unfortunately, many times the cause of cleft lip or cleft palate is unknown. However, researchers believe genetics play a role, and things that the mother does during pregnancy may also raise the risk. In fact, studies conducted by the CDC show strong evidence that smoking during pregnancy, moms with diabetes, and taking certain epilepsy medications may all put babies at greater risk for developing cleft lip or cleft palate.

Cleft lip and cleft palate treatment varies from case to case depending on a variety of factors. Surgery may be an option, but it’s typically recommended prior to baby’s first birthday for a cleft lip and no later than 18 months for a cleft palate. Additionally, some kids may need more surgeries as the continue to grow.

For more information on cleft lip, cleft palate, or other orofacial clefts, we encourage you to talk to your Erdenheim children’s dentist or read articles published by the American Dental Association or the American Academy of Pediatric Dentistry.